The Huseins' donation will be used to help fund a variety of student experiences throughout the college that encourage students to cultivate strong moral character and foundations rooted in ethics and integrity.

King Husein is the CEO of SPAN Construction & Engineering, the country’s largest steel building construction company. The company holds the notable distinction as sole builder for all Costco stores worldwide (accounting for more than half of the company's business). 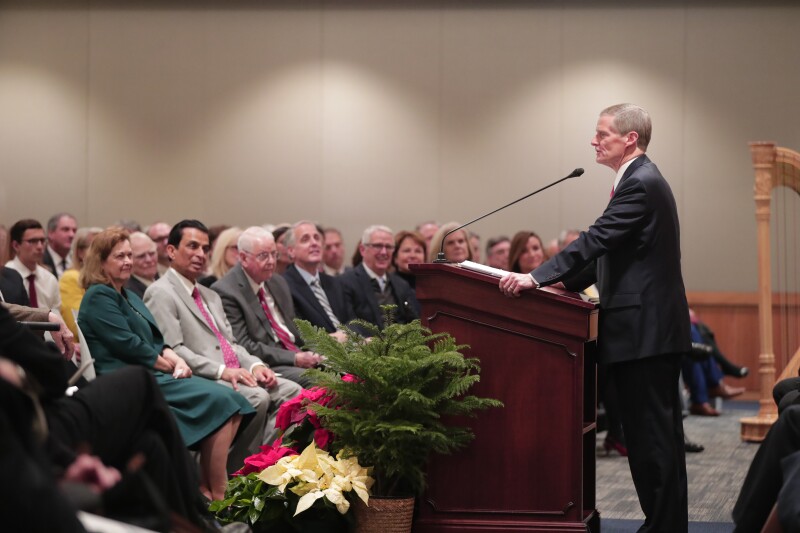 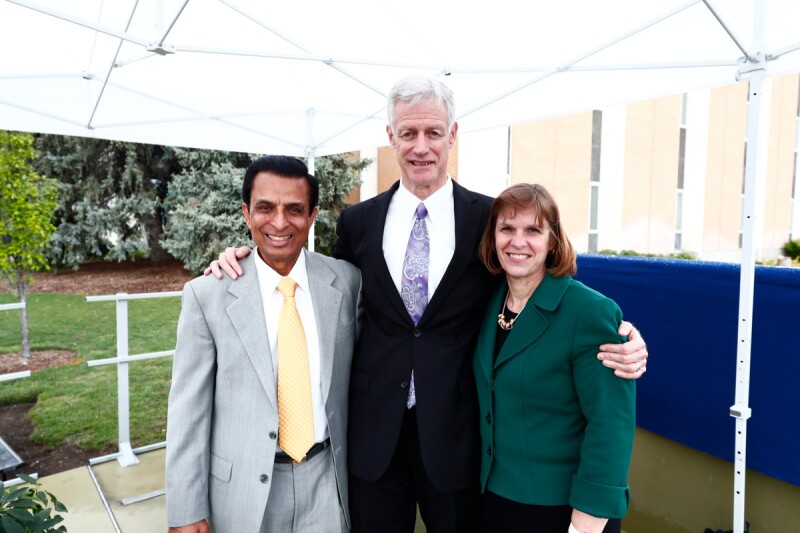 2 of 5
2016_ACET_Engineering Building_Groundbreaking (20).jpg
King Husein (left) poses with Kevin Worthen, president of BYU, and President Worthen's wife, Peggy. President Worthen asked Husein to head up fundraising for the new Engineering Building and Engineering Research Laboratory. Through his efforts, $85 million was raised through more than 17,000 donations and the buildings were completed in fall of 2018.
Jaren Wilkey/BYU 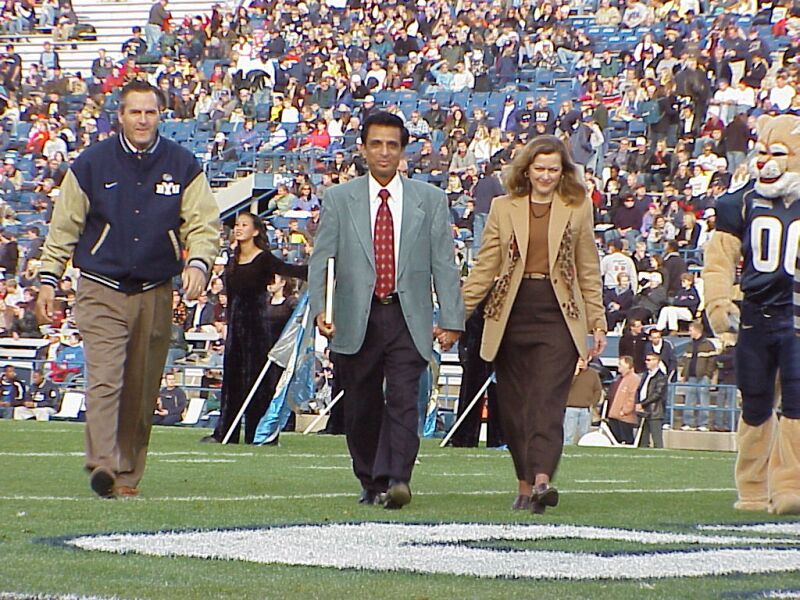 3 of 5
2002_Donor_Diane King Husein_Y lighting football game ceremony.tiff
The Huseins were honored at a BYU football game and led the annual "Light the Y" ceremony during homecoming week festivities in 2002. 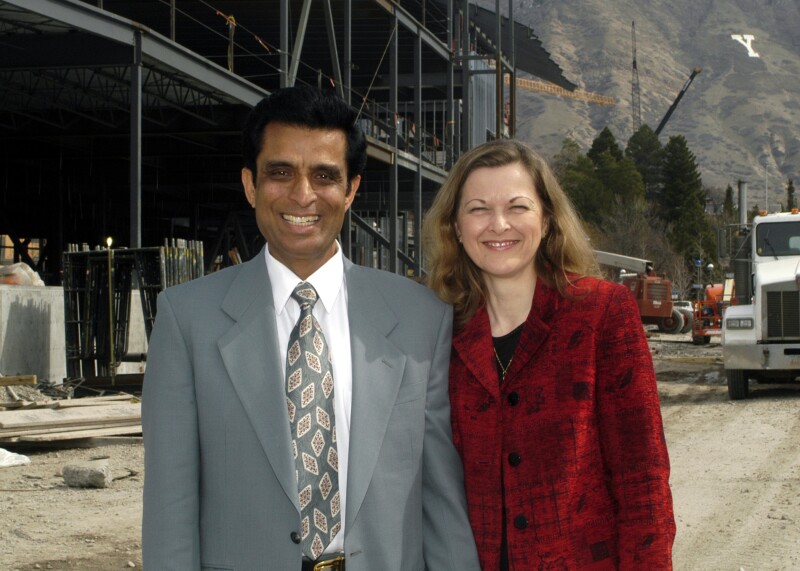 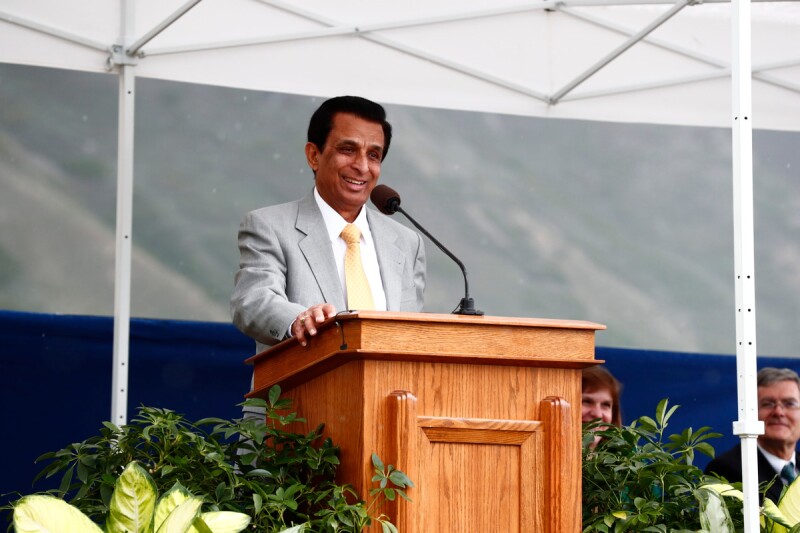 "The Huseins' generosity, coupled with their genuine concern for success of our students, has been instrumental in moving our work forward," said College of Engineering dean Michael Jensen. "King is a first-class example to our students of how uncompromising personal integrity coupled with high technical competence can lead to remarkable impact."

The Huseins’ support of character development in engineering students isn’t surprising to those familiar with King’s personal business practices ( including, most famously, not working on Sundays). SPAN’s business model also reflects that same integrity: “Keep our commitments – at all cost.”

Diane, originally from Star Valley, Wyoming, met King at BYU while he was working on his Master’s in Structural Engineering (‘71). Prior to moving to Utah, King completed his bachelor’s degree in Civil Engineering from University of Bombay in India.

Diane and King have established a long legacy of giving back to BYU by mentoring students, donating to support important initiatives, and serving on the President’s Leadership Council. The Huseins have funded the King and Diane Husein Endowed Professorship in Civil & Environmental Engineering since 2002.