More than 250 students from 8 universities have participated

As one of the nation’s academic leaders in UAV research, BYU has partnered with Boeing to develop a multi-university capstone course to help engineering graduates acquire needed skills in the area of drone research.

Co-developed, directed and managed by BYU in its first five years, the Aerospace Partners for the Advancement of Collaborative Engineering (AerosPACE for short) allows students from multiple universities to work collaboratively and virtually with industry partners to design, build and fly an unmanned aircraft system.

“There has been a growing concern in the industry that engineering students are not adequately prepared for their early careers,” said Steve Gorrell, associate professor of mechanical engineering at BYU. “While young engineers see themselves generally well prepared for their first jobs, employers do not. We’re here to address that.”

The AerosPACE capstone experience mimics real-world engineering environments over the course of two semesters of work. Each university represented on a team builds a portion of a UAS — wing, tail, fuselage — then each part is shipped to a central location where it is assembled and flight tested.

Finally, at the end of the school year, each team meets up for a “Final Fly-Off” event where they show off their completed UAS to the Boeing Advisory Board, university faculty, shareholders and fellow student teams.

This year students from BYU, Georgia Teach, Purdue, Clemson, Tuskegee and others gathered in Alabama to conduct their final fly-offs. The student from the team Dr. Gorrell coached picked their own mission, which was to gather and make 3D images of college campuses or natural parks, such as the Grand Canyon, to create a virtual tour later viewed through a VR headset experience.

As of May 2018, more than 250 students from 8 universities have completed the capstone course, which has been running for five years now.

“This is the only multi-university capstone program I’m aware of that has been this successful and lasted this long,” Gorrell said. “The student experience has been overwhelmingly positive.” 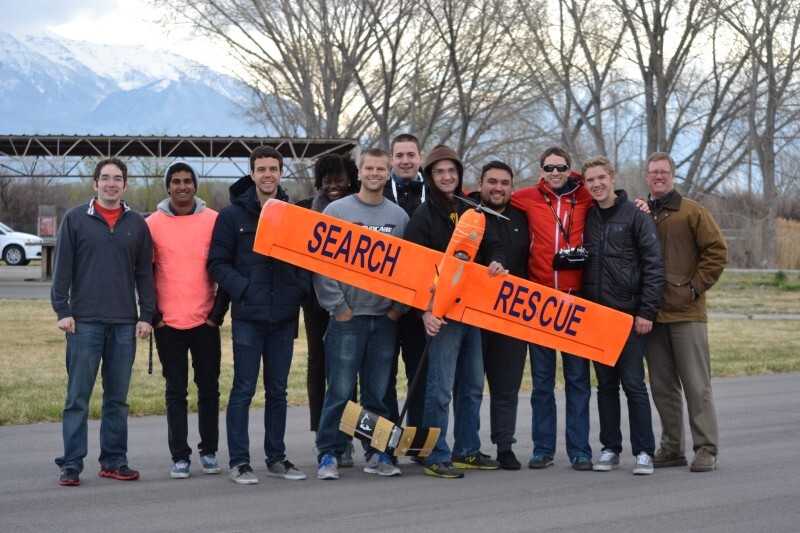 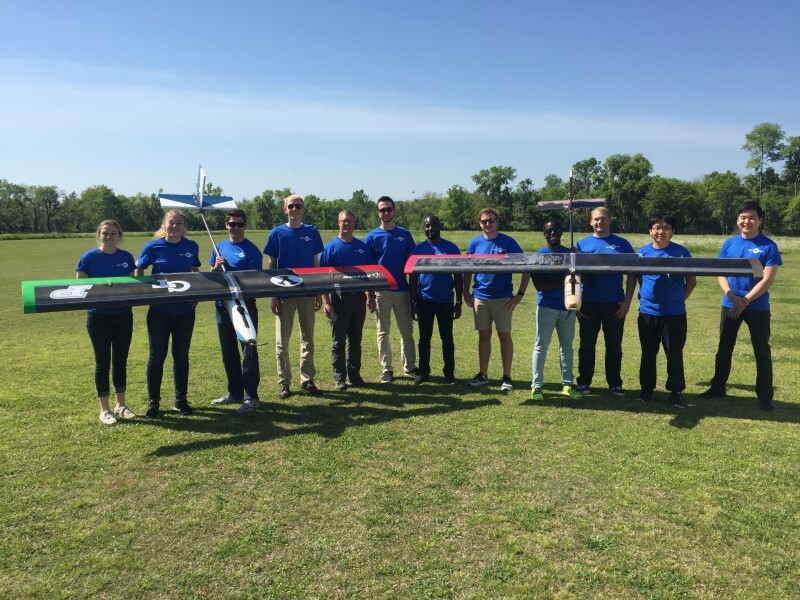