For more than a decade, Brian Jeffs and Karl Warnick have worked to help the massive Arecibo Observatory radio telescope (made famous in the James Bond film GoldenEye) better process signals from deep space.

All that work is literally paying off now that the National Science Foundation has awarded the pair a $5.8 million grant to mount a super-sensitive super-antenna at the focal point of the 1000-foot diameter Arecibo dish. The super-antenna, more accurately named a phased array feed, will increase the telescopes’ observation capabilities five times over.

The BYU electrical engineering professors, along with researchers from Cornell and the University of Central Florida, will be building and installing the world’s first full sized cryogenically cooled phased array feed there, a computer-controlled group of smaller antennas which create a beam of radio waves that process signals from space.

“Without steering the dish, we can now cover a significantly larger area of the sky with this new phased array feed,” Jeffs said. “It’s like building a massive digital camera for radio astronomy.”

Jeffs and Warnick have become two of the world’s foremost experts in phased array feeds and just this month, Cambridge University Press published a 460-page textbook authored by the two on the subject. “Phased Arrays for Radio Astronomy, Remote Sensing, and Satellite Communications,” represents years of research by the professors, including their ongoing work at the Arecibo Observatory

Nine years ago, the BYU duo installed a gold-plated array of many small antennas at Arecibo that increased the surveying ability of the telescope from one beam of radio waves to seven beams. The new NSF-sponsored phased array feed will have 166 antennas and will increase the field of view of the telescope to 40 beams, providing much smoother and continuous coverage of the sky than conventional receivers.

“We’re taking the most sensitive radio telescope in the world and opening it up so that it can view a larger part of the sky at one time,” Warnick said. “There’s a lot of things in space you can see with an optical camera, but you can see even more with a radio telescope.”

One scientific objective of the new feed will be tracking new pulsars — especially millisecond pulsars that help signal the presence of gravity waves. Albert Einstein predicted the existence of gravity waves in 1916, but humans just detected them for the first time a few years ago. Gravity waves are produced by catastrophic events, such as two colliding black holes, and they cause ripples in the fabric of space-time.

The phased array feed will also search for extra-terrestrial intelligence, detect Fast Radio Bursts and a carry out a census of gas-bearing dark matter haloes hosting galaxies in the local universe.

“Every galaxy in the universe has an invisible cloud of dark matter around it that we don’t yet understand,” Warnick said. “This will help solve one of the mysteries of the universe.” 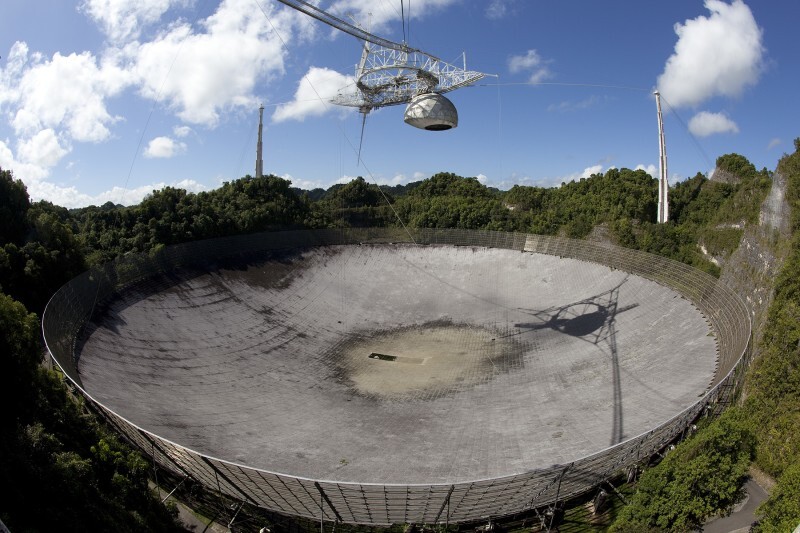 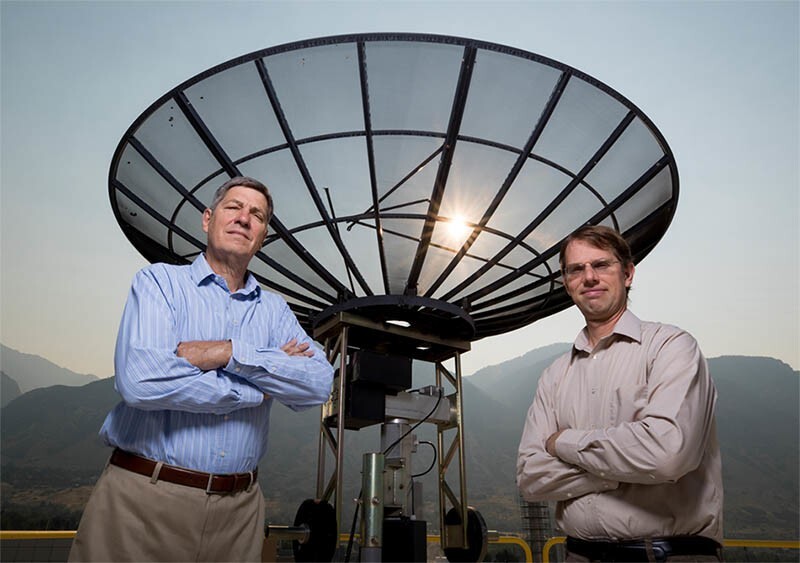 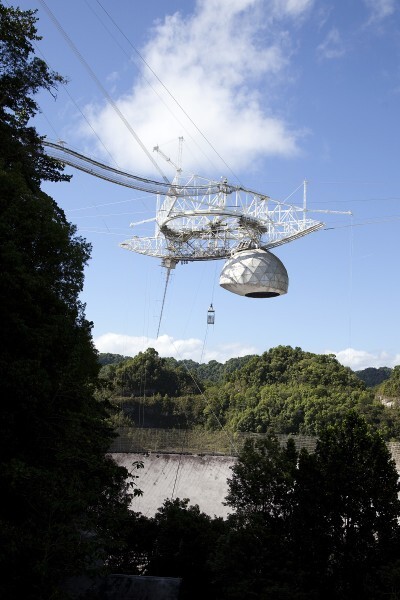 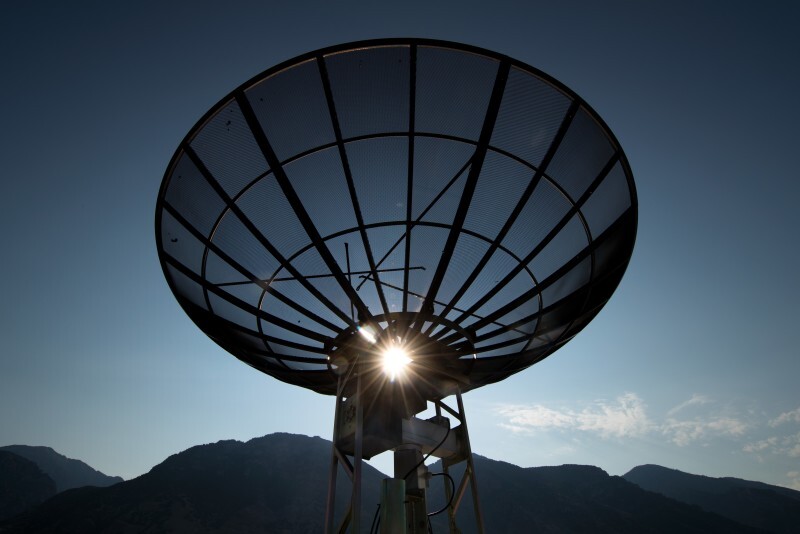