Ira A. Fulton has made a $3 million donation to the BYU College of Engineering in continued support of education and impact

Fulton, chairman of the board of Fulton Homes and namesake to the BYU Ira A. Fulton College of Engineering, along with his wife, Mary Lou, established the original Ira A. Fulton Endowment in the college in 2012. This additional $3M donation will encourage and support impactful learning experiences by providing funding for scholarships, mentorships, student competitions, student-centered research, and more.


"I became involved with the 'Y' because of the caliber of the faculty and administrators there," Ira once said. "I stay involved because of the students – they are the finest I’ve ever met... And if I can help the next generation of quality students prepare to make an impact when they graduate, my efforts will have been worth it."

Fulton has had a longstanding relationship with Brigham Young University. After visiting the campus in 1999, he left feeling the kinship that BYU strives for as a community. Fulton's relationship with the university continued to grow and he has since made countless contributions campus-wide.

In 2003, following many generous donations to BYU, the college was renamed in his honor.

Not only a generous donor, he also serves as a member of the BYU President’s Leadership Council, working to support the university as a whole.

Fulton has acted in a plethora of roles throughout his career. Student, salesman, philanthropist and father, he has shown exemplary qualities from a young age. His love of education buoyed his success in both his personal and professional life, and he continues working as the chairman of the board of Fulton Homes. He hopes all students can learn with the same passion and work ethic that he believes in.

“Ira has been a part of our BYU Engineering family for 20 years” said Michael Jensen, dean of the Ira A. Fulton College of Engineering. “Over that entire time, he has demonstrated incredible love for our students. This gift is just one more example of his desire to give our students every opportunity to develop into the kind of people who can go out and make their own impact on the world.” 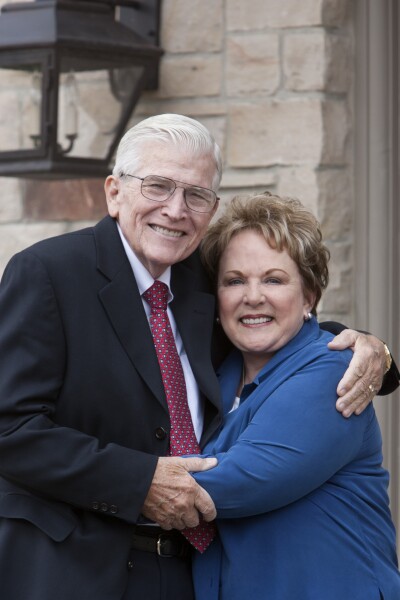 1 of 3
ira and mary lou fulton.jpg
Ira's wife, Mary Lou Fulton, passed away in October of 2015. They had been married for 61 years and changed countless lives, side-by-side. 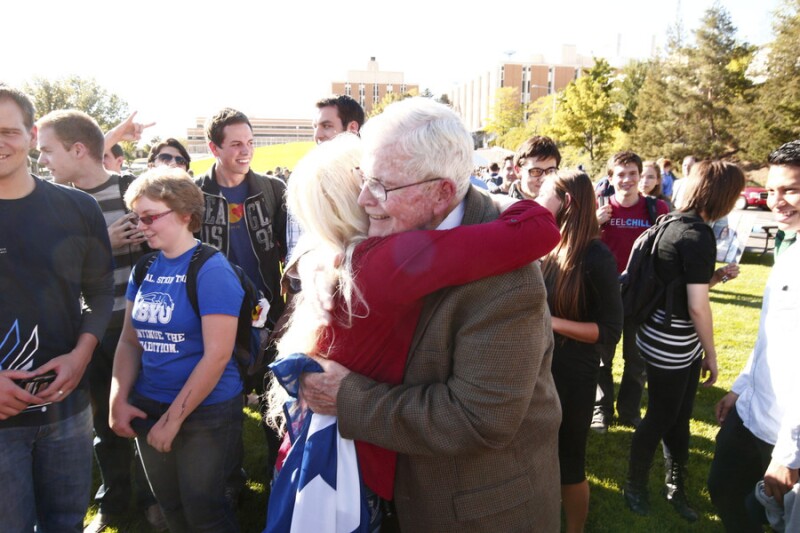 2 of 3
ira a fulton hug 2.jpg
Ira and Mary Lou Fulton have always loved the students of Brigham Young University, and Ira is continuing on their legacy of generous giving. 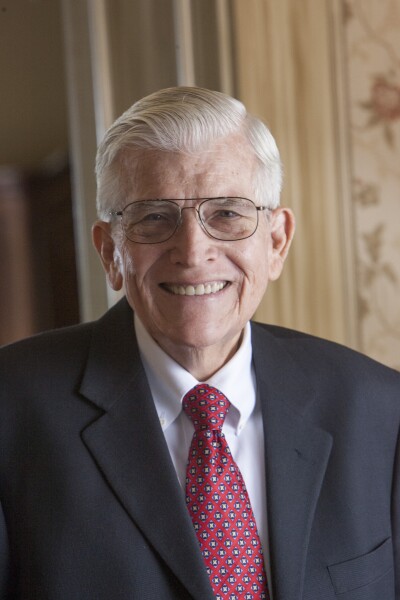 3 of 3
ira a fulton headshot.jpg
Aside from donations, Ira still actively participates in university support as a member of the BYU President's Leadership Council.
1 of 3
Media Contact: Jordyn Crowley Watts
Tags
College of Engineering