The BYU Ira A. Fulton College of Engineering and Technology was well represented at the recent national woodturning competition Turning To The Future, a juried student exhibition of items turned on a wood lathe. Of the thirteen pieces that were accepted as finalists into the post-secondary division, five were created by BYU students.

Scott Davies, a graduate student in Construction Management, was awarded first place in the Open Category, and Best of Show overall for "Nesting Instinct", a set of four nested natural-edge bowls turned from one piece of box elder burl. Davies’ recognitions were accompanied by a $500 award and a Jet Midi lathe. Davies also had another piece juried into the exhibition as a finalist. His turning titled "Here's the Scoop" was accepted into the Functional Category.

Each year, BYU students have taken the top award in the post-secondary division making BYU one of the top woodturning schools in the nation. The BYU students were advised and mentored by Dr. Kip Christensen, professor of Technology and Engineering Studies. 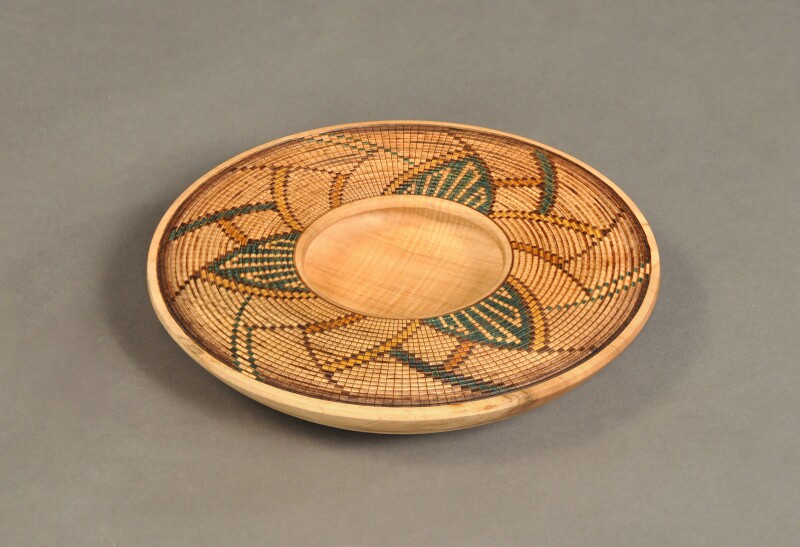 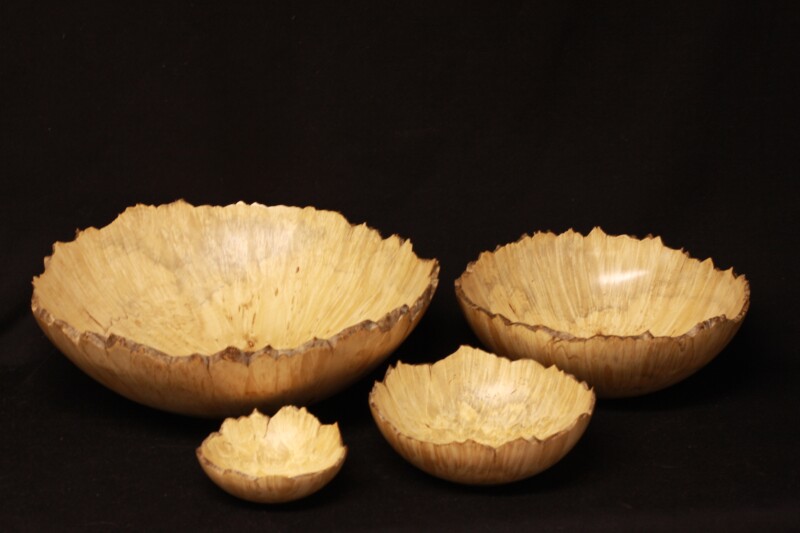 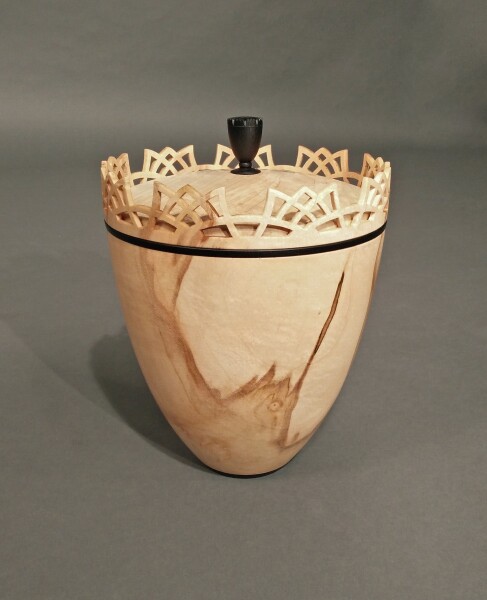 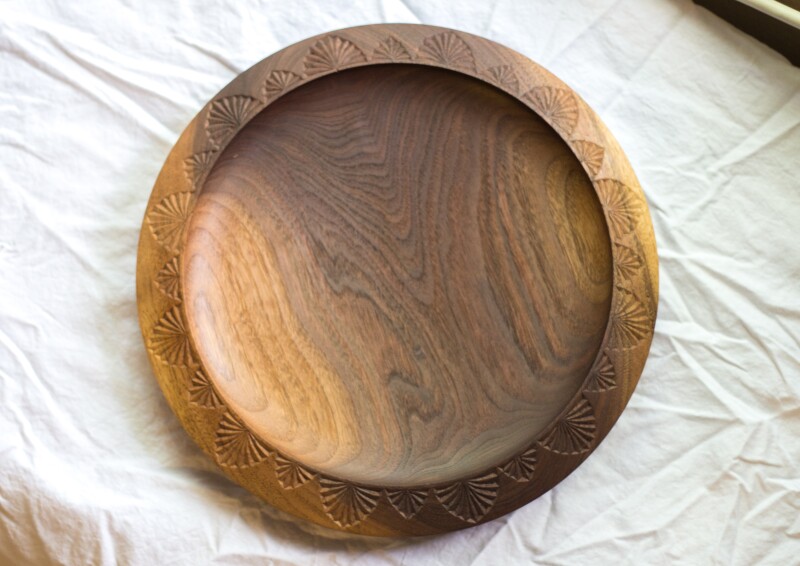 
“To win first place was a great honor,” Davies said. “To win ‘best of show’ in the post-graduate division was humbling. Winning is not just a reflection of what I did. It reflects the influence Dr. Christensen has had with his students and BYU allowing their faculty to encourage students in different avenues within their studies.”

Ian Anderson, a student majoring in industrial design, received second place in the Open Category for his piece "Memory Urn", a lidded vessel made from ebony and wood that came from a historic Utah maple tree. "Memory Urn" included a pierced maple rim and carved ebony finial (a decorative top or knob). Anderson had a second piece accepted as a finalist in the Open Category titled "Island Dish", which included an elaborate pyrography and dyed surface decoration, giving it the illusion of a woven basket.

Amy Costello, a Technology and Engineering Studies major, had a walnut platter accepted as a finalist in the Functional Category. The piece “Sunflower Serving Platter" had a sunflower pattern around the rim that was cut in using traditional chip-carving tools and techniques.

The third annual Turning to The Future exhibition/competition is sponsored by the American Association of Woodturners. This year the competition was July 19-22 at the Las Vegas Convention Center, in conjunction with the Association of Woodworking & Furnishings Suppliers (AWFS) conference.