A BYU chemical engineering professor and his Ph.D. student have developed an advanced model that can help predict pollution caused by wildfire smoke.

The research, sponsored by the USDA Forest Service and the Department of Energy, provides a physical model that can more reliably predict soot and smoke emissions from wildfires over a range of conditions.

“The smoke that you see from wildfires is a combination of evolved gases and soot,” said Alex Josephson, a Ph.D. student in BYU’s chemical engineering program who also works on the project at Los Alamos National Laboratory. “When we look at smoke as far as health effects, typically we care about those soot particles; and that’s what we’re modeling.”

Recent wildfires in California and Utah have caused Utah’s air quality to tank for several days this August, reaching orange and even red levels for long stretches. Orange days are unhealthy for sensitive groups while red-level days are considered unhealthy to all people and can result in serious health effects for children or older individuals.

The BYU/Los Alamos-developed model uses detailed physics-based formulas to predict the initial formation of soot particles emitted during wildfires. Experimental measurements of smoke content can involve fairly unsophisticated procedures, such as vacuum sampling of particles as they are produced from a flame.

“Billions of dollars are spent on fighting wildfires and this summer it felt like the whole West was on fire,” said David Lignell, professor of chemical engineering and senior author on the study, recently published in academic journal Combustion and Flame. “Besides emissions, soot impacts thermal radiation and flame temperature, which can be important factors in fire spread. Ultimately, understanding the basic physical processes in fires and being able to accurately model them under realistic conditions will aid in predicting smoke emissions and related health effects.”

Current wildfire prediction models are too computationally expensive to run for large-scale wildfires. The BYU/Los Alamos-produced model, which looks like something scratched out on a chalkboard in A Beautiful Mind (see image right), provides foundational elements to validate more efficient models that can be applied on supercomputers at a reasonable computational cost.

The research is aimed at helping the Forest Service and other wildfire management groups better know the impact of prescribed burns on the surrounding urban environments. (Prescribed burns are one method to help prevent wildfires.) According to Josephson, he’s “providing the tools to give information to help the people that need to make those decisions.”

Funding for the research comes more specifically from the Rocky Mountain Research Station of the Forest Service and the Department of Energy’s National Nuclear Security Administration, through the University of Utah's Carbon Capture Multidisciplinary Simulation Center.

While Lignell said there is still a gap between their research and how it directly impacts the air people are breathing, he’s personally invested in bridging that gap — not just as a chemical engineer, but as someone with asthma.

“When smoke fills the valley, I take that personally; it really affects people’s lives,” Lignell said. “It certainly makes you pay attention to wildfire issues and makes you want to be a part of working on these issues.” 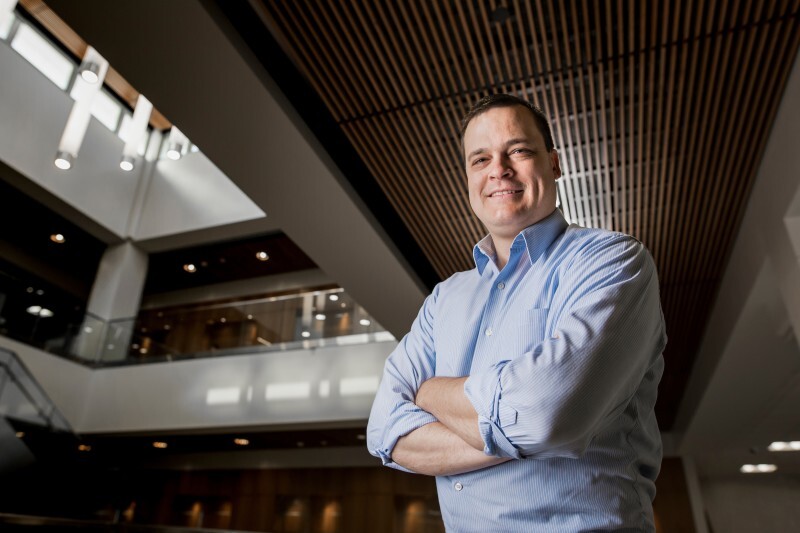 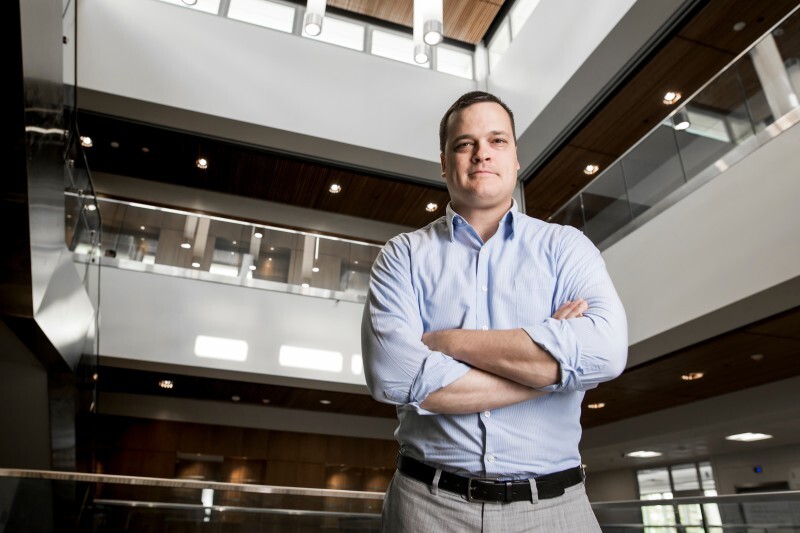 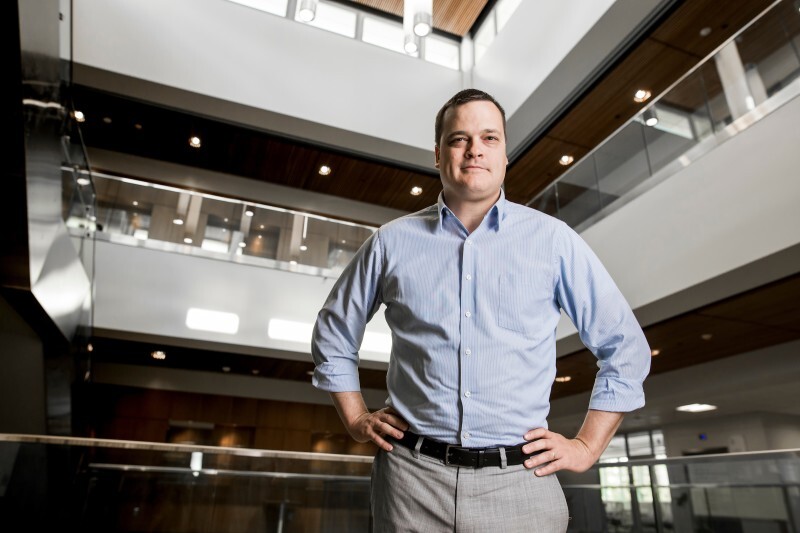 3 of 3
download (3).jfif
1 of 3
Tags
Chemical Engineering College of Engineering